Since a few month I had this idea in my mind from a shooting with racing bicycles. After the first shooting needed to be cancelled due to other appointments from the athletes, we found another date with nearly perfect conditions. Unfortunately we had only less than 3 hours for the shooting.

The picture which sticks in my head all the time, was a “car to bicycle” shooting. This means I am sitting in the car which drives with the same speed as the rider on the bicycle. On the first try it was way to dusty, because the car swirl up so much dust from the street. So we looked for another road which was better but the results were not good as well because the street was too bumpy. The result was that I didn’t got the shoot I wanted, but I learned a lot and I already have some Ideas what I could to different the next time. This a the “best” results. 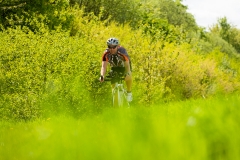 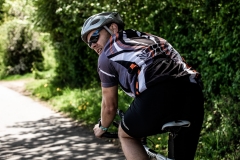 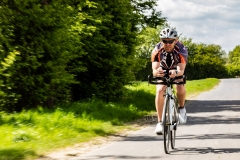 After the failed “car to bicycle” shooting we drove to the next spot. It was a perfect location with a hill which goes into a forest. I could play a lot with flashes and the contrast from the forest. The sun created dark shadows from the trees and brighten them up in other areas. 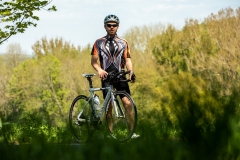 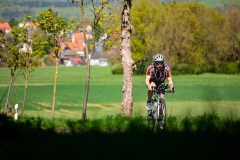 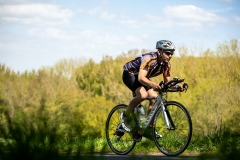 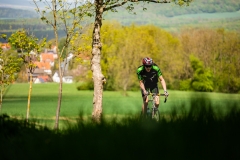 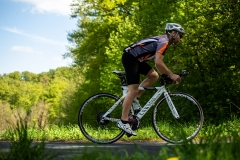 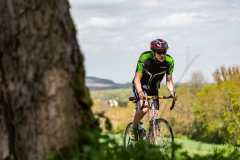 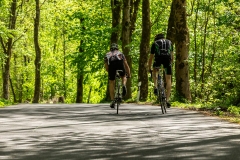 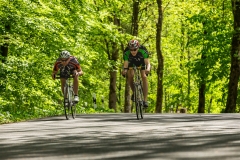 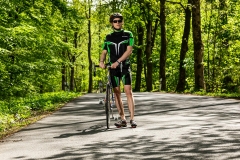 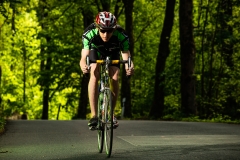 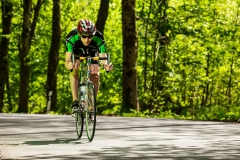 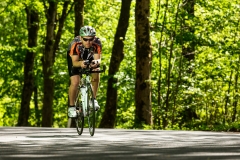 Many thanks to Niels and Kim for the patience to go up and down all the time.